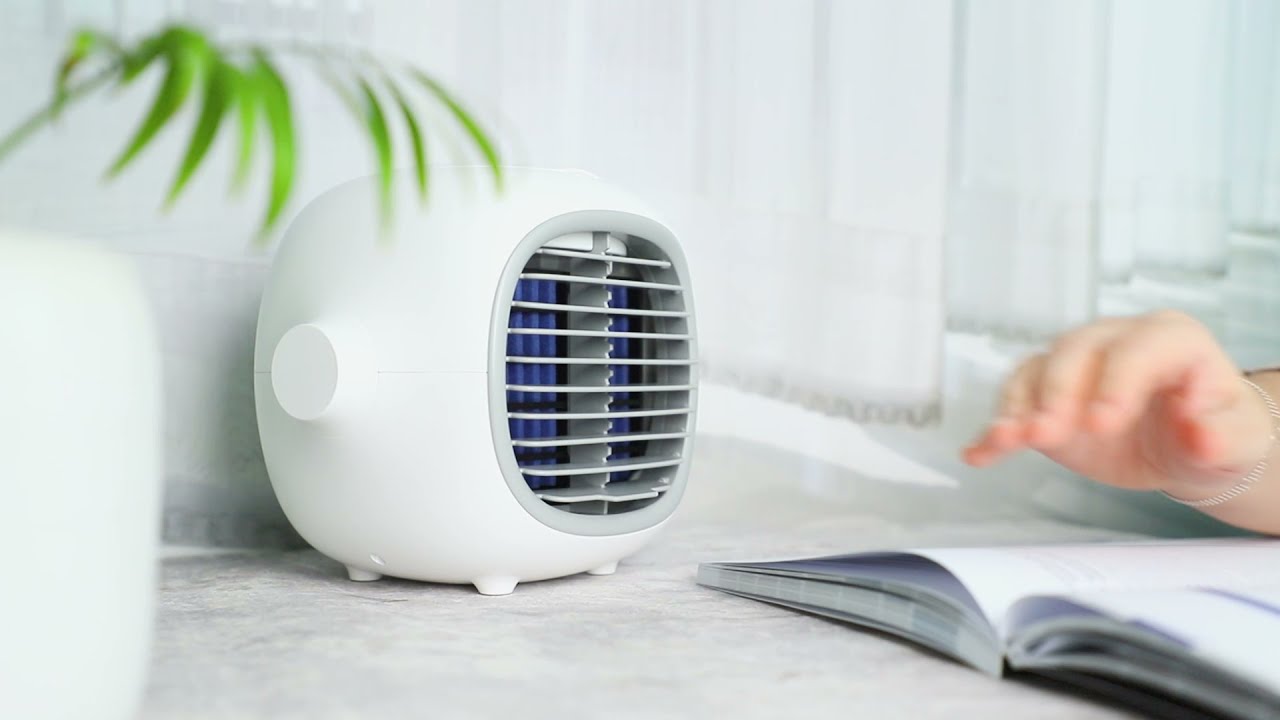 It’s getting warm again in Europe, and already an absurd flood of advertising for an overpriced refrigerator is upon us, offered this year as the “Williston Force Portable AC”. Last year it was still called “Blast” and “Blaux” Portable AC. However, so many negative reports have been published about these two names that it seemed advisable to the advertisers to change the name once again.

The device is being dropshipped by the advertisers for EUR 89.99 per unit. This means: the advertiser collects the money of the buyers in Europe and then triggers the shipment of the devices in China, using a cheap and therefore also very slow way. Two to three weeks’ waiting time is normal.

The device itself basically works, but at EUR 89.99 it is drastically overpriced. The development story is fictitious. The “consumer comments” about it are mostly fake. The effect of the device is exaggerated.

How do we deal with this – apart from this enlightening article?
In fact, the device distributed by the dropshippers is very underpowered, so we can’t just buy it and throw it on the market cheaper. Instead, we have purchased a higher quality, better made and more powerful cooling unit, which also uses evaporative cooling and is supplied by us as the “Williston Force Portable AC Deluxe” for less than half of EUR 89.99 direct from Germany. See here:

So if you need a small, mobile cooling unit with minimal power consumption, you can grab it here and we will deliver it at a fair price, within one to two working days.