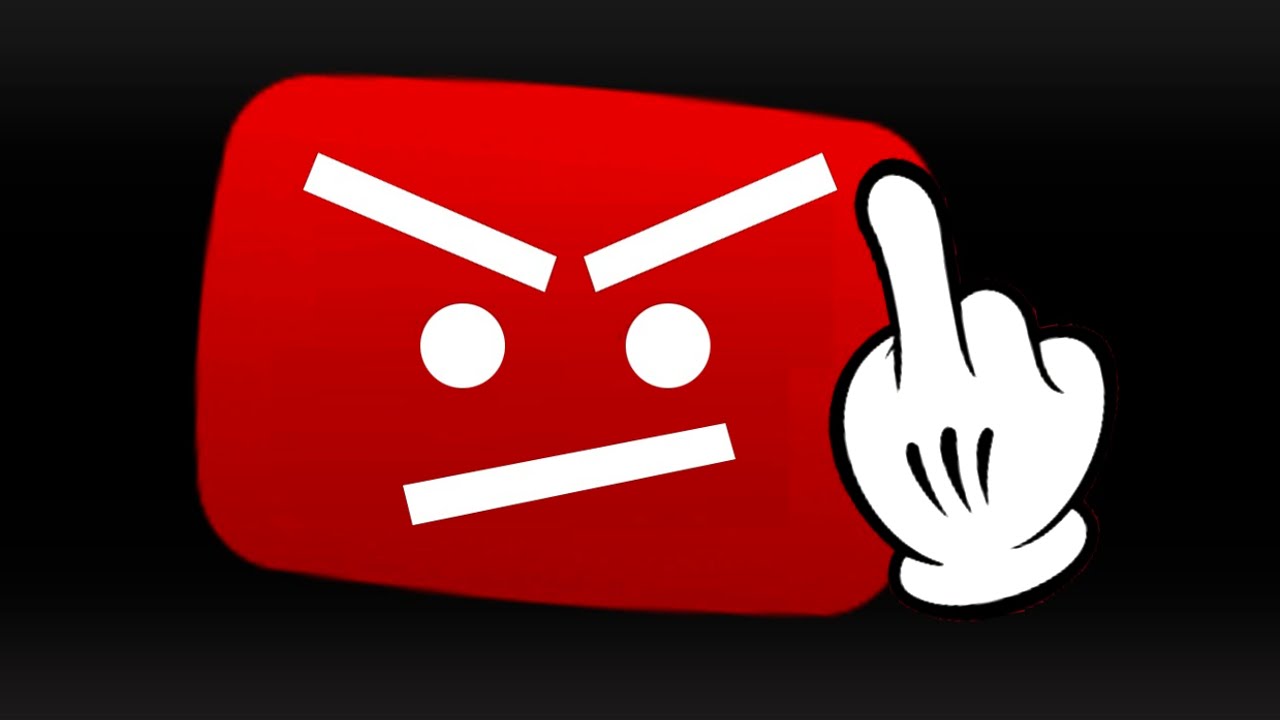 Normally, things work the other way round: Youtube blocks videos that supposedly or actually violate some vague Google rules. Or Youtube deletes entire channels because the content is unacceptable. Now, however, the Russians are turning the tables and threatening Youtube with a block in Russia.

This is reported by RT Deutsch with reference to the Russian communications supervisory authority Roskomnadzor. The background to the dispute is the blocking of RT Deutsch’s channel on Youtube, which the US company was apparently prompted to do by massive political pressure from the US and the EU. Roskomnadzor is demanding that this block be lifted.

Technically, it is possible to block access to certain websites such as youtube.com on a national level. However, the block only works for users who do not know how to set up a proxy server for their internet access. Free open proxies are now a dime a dozen, but they can also be blocked and are quickly overrun, so their users have to change IPs frequently.

An alternative to this is the Tor browser, which is not without controversy, however. It can be used to circumvent country blocks of all kinds.

How Youtube reacts to the move from Moscow will probably depend on the sanctions Google is threatened with if the company has the block lifted by RT Deutsch. Youtube makes considerably more advertising revenue in Europe and the USA than in Russia, but on the other hand will try to avoid revenue losses in Russia.